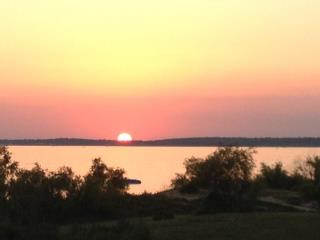 April 26, 2012
Recently I was lucky enough to be given a chance to review The Children's Place . With summer time in full force here in West Texas getting some new summer time clothing was not only a needed thing but a fun thing to do. We decided to try out The Children's Place online ordering. I had never done this before and with a packed schedule it was very handy! My daughter loved sitting don and being able to pick out an entire outfit for under $25. In fact she was not only able to get an out fit but to additional pairs of shorts! Not only was ordering fast and easy but we received our clothing in 2 days. Considering we hit a record high 103 degrees yesterday it came none to soon! Here is the adorable outfit that she picked out :O) she had to model it of course! Butterfly Shirt $6; Matching Shorts $6;Flip Flops to go with her out fit $3.50. The excitement of picking her outfit herself Priceless. She really had so much fun with this and she loves her new flips flops(because the
100 comments
Read more