Stanley Learns About the War 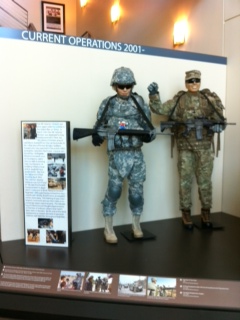 Stanley recently got to visit a friend of mine in Colorado and meet her family. He was so excited to get to spend some time with Katina, an American soldier. With president Obama officially calling the war in Iraq over and thousands of American troops coming home what could be more appropriate then for Stanley to learn about the wars of the past. He had so much fun seeing all the different uniforms that have been worn in all the different wars. Thank you to all the American troops who have served. Especially those who have made the ultimate sacrifice and given their life. Thanks Katina for having Stanley and showing him around :O) 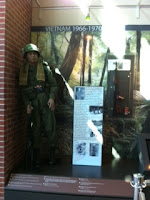 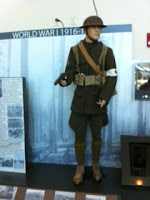 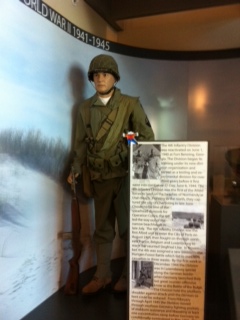