October 18, 2011
If you have ever been to west Texas you know that the wind here is just something you deal with. We have all learned to embrace it with a pony tail holder in hand. Well yesterday was one of not only the windiest days lately with winds topping out near hurricane force at 73 MPH but because of lack of rain this year it created quite a dust storm. So as Lubbock makes national news I'd like to share some pictures taken by myself and friends. 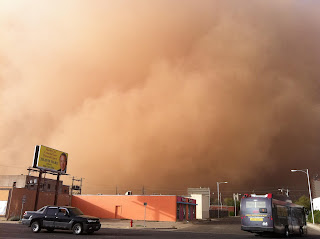 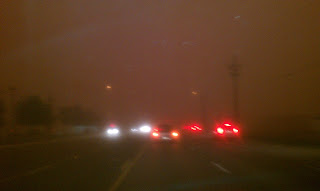 By:Christine Nicole(5pm in Lubbock) Probably not the best way to start rush hour! 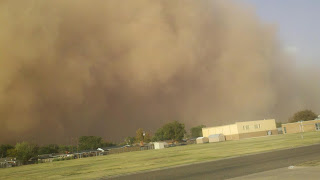 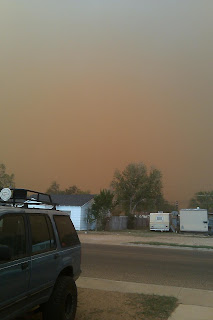 Despite the coughing and dust that lay everywhere this was such an amazing sight to see. People living here for 65 years say they have never seen anything like this. Personally I wouldn't mind seeing it again, as long as I am inside ;O)

Lisa Weidknecht said…
Hello! Melanie from http://itsmysideoflife.com/ sent me over. I'm in Texas too, but I'm down near Austin. Those are amazing photos!!! I'm a new follower and hope you'll stop by and say hi sometime.
October 19, 2011 at 9:44 PM

Mellissa said…
Welcome Lisa :O) they are wonderful photos I'm glad people are willing to let me share them with the world.
October 20, 2011 at 11:43 AM